Tom Quick was educated at Manchester Grammar School (1989-96). In 1996 he was accepted at Magdalene College Cambridge. In 1999 he graduated in Art History with his MB exemptions before moving on to UCL Hospitals to complete his undergraduate medical training.

After Basic surgical training in London and Sydney (NSW, Australia) he completed his Orthopaedic training on the  renowned Bristol rotation. Whilst on rotation Tom was awarded the highest mark in a rotational FRCS mock  examination with formal recognition from his Director of Studies.

Tom then completed eighteen months of post-FRCS fellowship at the famous Peripheral Nerve Injury Unit at the Royal National Orthopaedic Hospital at Stanmore.

Following this in April 2013, he was appointed as a Consultant Surgeon at RNOH

Since appointment at the RNOH Tom has been appointed honorary Consultant at both Great Ormond Street Hospital for Sick Children and the Evelina Children’s Hospital in London. Tom also provided consultancy to and also Headley Court the Defence Medical Rehab Centre, Surrey in the Nerve Injuries of war clinic for 4 years prior to the relocation of the DMRC facility to the Midlands.

Tom’s thesis on the ‘Assessment of renervated muscle function‘ was successfully defended in 2018 earning tom his Doctorate (MD(res) at UCL. Tom is an Honorary Associate Professor in the Institute of Musculoskeletal Science (UCL).

Tom was the Head of Undergraduate Education in the Division of Surgery for the UCL Medical School from 2014-2018.

Tom is a keen swimmer, apiarist and rugby fan. He enjoys reading modern fiction, listening to electronica and drinking whisky. He has a young family and too little free time.

Tom has one of the largest obstetric palsy practices in the United Kingdom providing huge experience in this very focused field.

As part of providing a national referral service for Adult and paediatric brachial plexus and peripheral nerve injury Tom has a large experience of traumatic supra- and infra-clavicular plexal injury repair and reconstruction.

Microsurgical grafting, nerve transfer surgery and secondary reconstruction cases are managed through a rapid access clinic with structured follow up and rehabilitation programmes to support these patients.

Treatment of cocontraction is another area of clinical expertise in both adults and children where Tom has a focused interest.

James Philllips (jamesphillips.org) is a tissue engineer who works in the area of neuronal growth and Schwann cell and other neural elements and glia, as well as in the field of regenerative tissue design and material interfaces.

RNOH charity has been very generous in supporting Toms research vision from the very beginning. (http://www.rnohcharity.org)

Outcomes
As we push to improve the outcomes for those with nerve injury it is important to understand what this means for patients. Which parts of the patients’ problems are most important to them?, how much improvement is noticeable? etc etc.

Tom is working towards providing the answers to these questions. if you feel you want to contribute please read the following document for more information (patient outcome leaflet) and contact nerveinjuryresearch@gmail.com

Co-contraction
Co-contraction is a problem where muscles have regained function after nerve injury but the nerves have wired two muscles with opposing actions together. This means that even though there has been nerve recovery the function hasn’t improved. For example if muscles bending and straightening the elbow are wired together it is impossible to properly bend the elbow to bring the hand to the mouth. Tom has had very good results in using botulinum toxin to ‘reset’ these co-contractions and is researching how this works, who it works best for and how we might improve the therapy. Tom has state of the art technology to assess and record both the force generated by a muscle group (with a static dynamometer) but also the effect of co-contraction with (bi-surface EMGs).

OBPP
Obstetric Brachial Plexus Palsy (OBPP or Erb’s palsy) is a very complicated nerve injury suffered at the time of birth. There are many factors of this condition that are far from fully understood. Tom is working on projects in a number of areas to improve the ability to understand treat and rehabilitate children, adolescents and young adults with this injury.

Nerve Injury Biology
There is a great deal of information about how the cells involved in nerve injury and repair work in animals, but how this translates to humans is not clear. As part of his MD(res) research Tom has developed a surgical model to investigate how human Schwann cells and macrophages respond to injury and regeneration. Tom is recruiting patients now to this project contact (nerveinjuryresearch@gmail.com) for further information.

Tom teaches on a number of national training courses:

and has published book chapters:

He is both a surgical tutor and educational supervisor to Orthopaedic Training Registrars.

Tom leads on the UCL summer school ‘ The medicine, science and Engineering of Nerve Injury’  which is a three week course for international undergraduates.

He served as the Head of Undergraduate Education for the Division of Surgery at UCL, for 5 years. He has supervised  PhD, BSc and MSc students for UCL and serves on the examination board for these courses.

Tom has run surgical simulation sessions and is on the Medical Education Committee at the Royal National Orthopaedic Hospital.

Tom has admitting rights at the following hospitals. 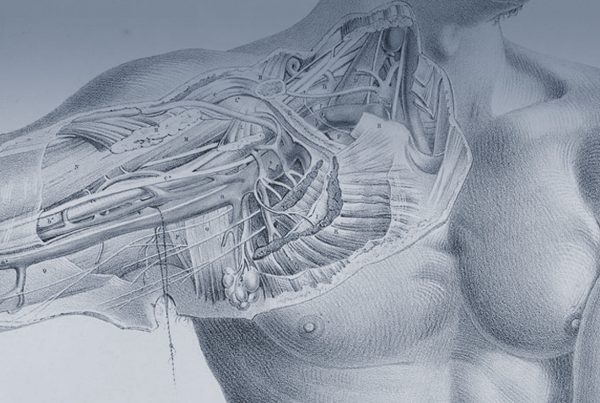 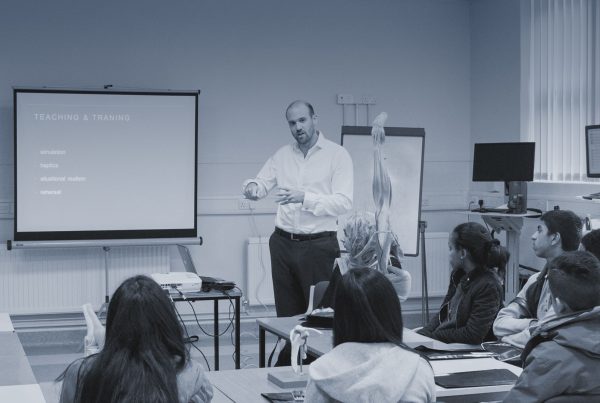 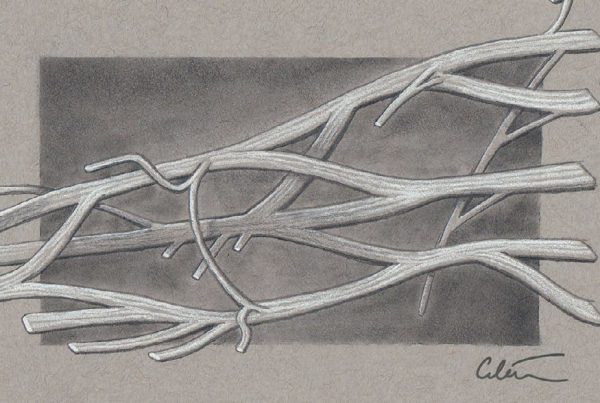 The content of these pages represent my specialist scientific opinion and are written for education on the generalities of this field’. They are not specific to any specific case and should not be taken to provide a diagnosis or specific treatment. This material should not be reproduced in any manner without my specific permission. The opinions expressed here are my own and do not necessarily represent the views of any other institution that I am a member or affiliate of. The electronic correspondence channels available here (blog, twitter, email) should not be relied upon entirely as receipt of these communications cannot be guaranteed. I take no personal or corporate responsibility for any actions taken by individuals in response to the information given here. This website is not designed as a replacement for a complete medical consultation examination and personalised specialist opinion. For further terms and conditions please click here.